It is the second largest park in Italy per dimensions. Known for the heterogeneity of its territory, the park offers an extraordinary naturalistic diversity. It is a treasure trove of history and culture, just think of the Greek colonies of Elea-Velia and Paestum, or the beaches of Palinuro that have inspired mythological tales. The coast of Cilento, which extends from Paestum to Sapri, is rich in white beaches, caves, cliffs and backdrops perfect for diving. The territory is characterized by the amazing heights of the Alburni Mountains, Mount Cervati and Monte Gelbison. It also boasts one of the most beautiful villages of Italy including that of Castellabate, which has hosted the set of the blockbuster movie “Benvenuti al Sud”. 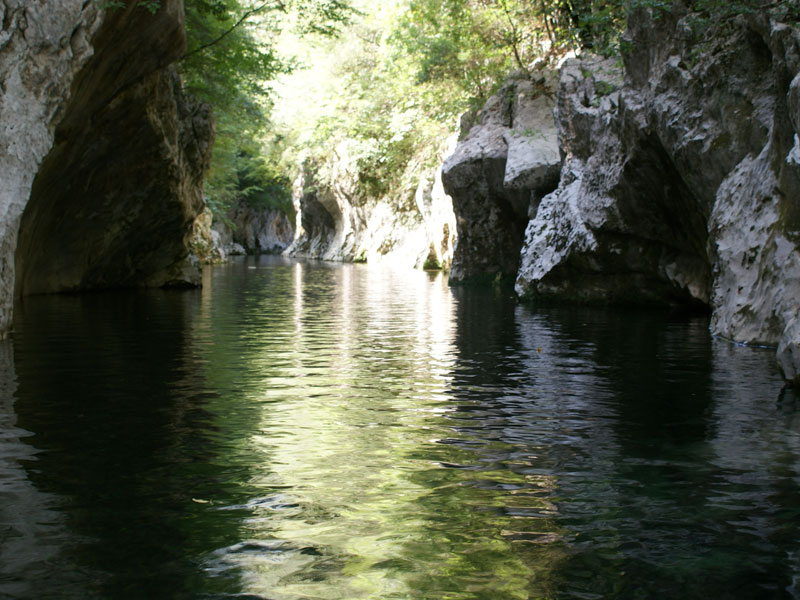